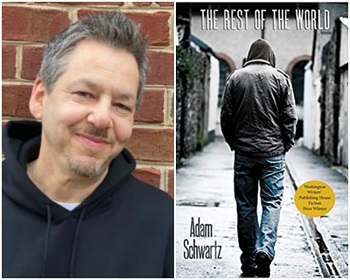 The second of a two-part Q&A with the author of From Slave Ship to Harvard.