A look at some of the best quotes from 6 of the late author's popular books. 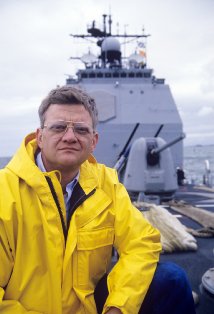 Tom Clancy, renowned author of espionage thrillers, died yesterday. His books, as well as the movies based upon them and starring actors like Sean Connery and Harrison Ford, defined the genre.

Here are some memorable quotes from his work: 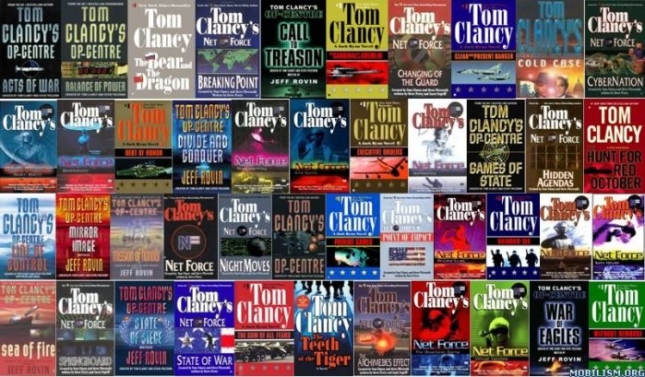 8 Autumn Novels to Watch For

These mystery/thriller authors offer an array of literary treasures.