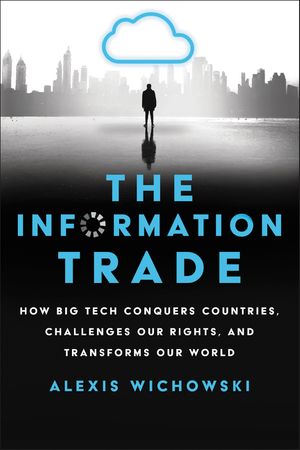 Mothering Through the Darkness: Women Open Up About the Postpartum Experience