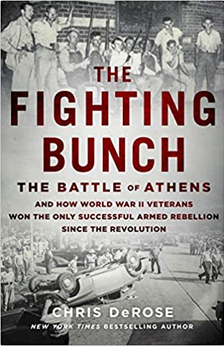 From the trenches, a bleak assessment of America’s attempt to provide higher education for all.