The Burning Time: Henry VIII, Bloody Mary and the Protestant Martyrs of London 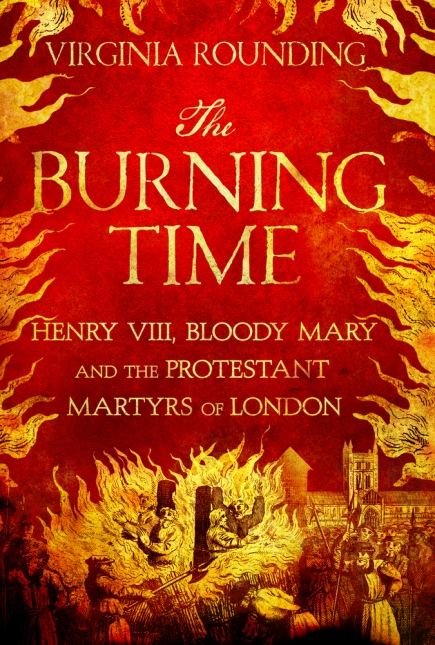 Why Peacocks?: An Unlikely Search for Meaning in the World’s Most Magnificent Bird