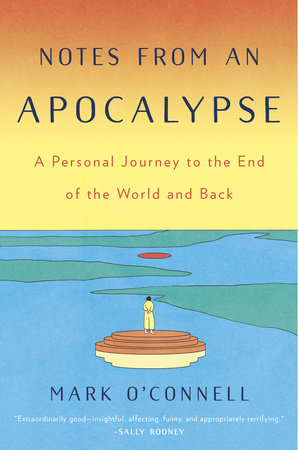 The Capital of Basketball: A History of DC Area High School Hoops

By John McNamara, with Andrea Chamblee and David Elfin

This thoroughly researched work illustrates how much the sport owes the city.