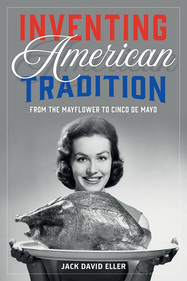 This look at a fascinating subject takes a wrong path.