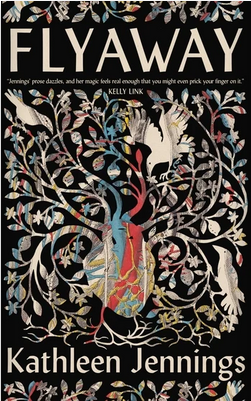 The disharmonious strains of a family’s life surface in a controversial issue of land use.