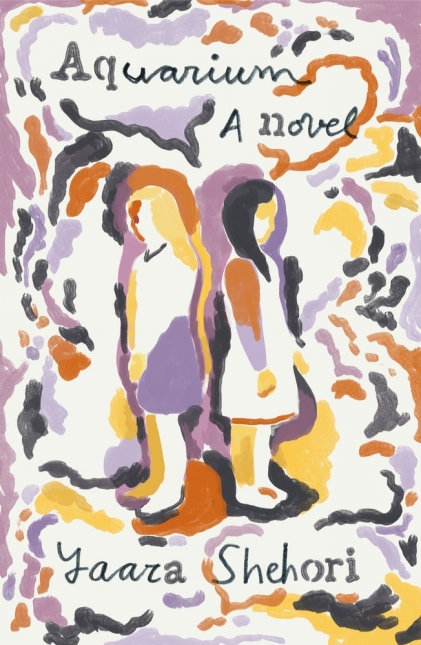 A master storyteller spins a tale for the ages.