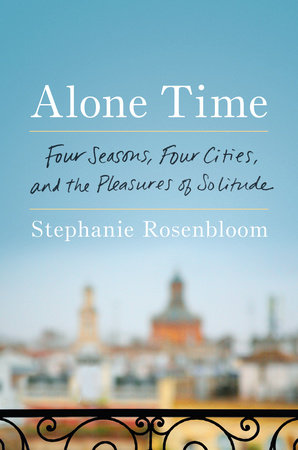 This Gulf of Fire: The Destruction of Lisbon, or Apocalypse in the Age of Science and Reason

How a great earthquake laid waste to a city and challenged the very notion of God.