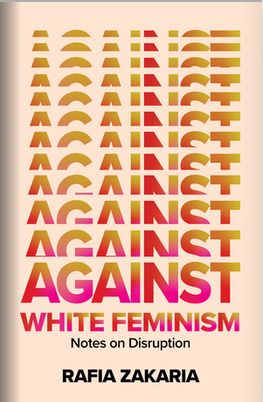 Grant’s Tomb: The Epic Death of Ulysses S. Grant and the Making of an American Pantheon

An engrossing look at the fight to memorialize the former president’s final resting place.