A Long Way from Douala 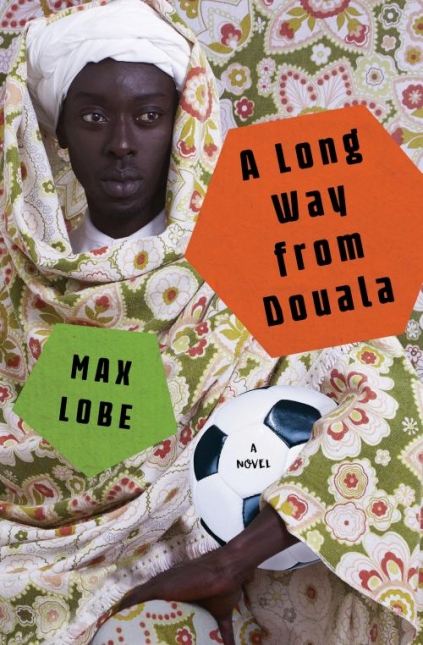 Baby, You’re Gonna Be Mine: Stories

These gothic-flavored tales explore the depths of human despair and tragedy.