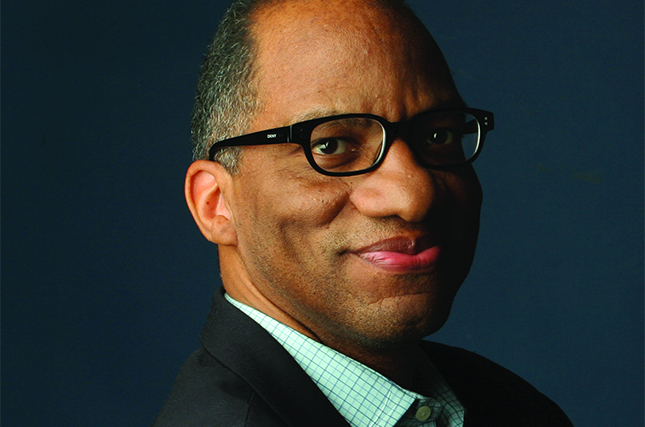 The book has Eugene Allen in the first 40 pages and then the film industry for the last. Was there not enough of a story to tell on Eugene Allen? I’m guessing that he observed his honor and kept most of his secrets?

I intended for the book to be the size it is. I was working with a very tight deadline. As well, I looked at some books — albeit fiction — that have meant a lot to me like The Lilies of the Field and Cool Hand Luke, and they are short books, and they made an impression. I’m trying to say I was more than convinced that a short book could have an impact.

All too often it seems as if honor is the province of an older generation of men. For them, it was like a second skin. It does not seem as important these days. Do you believe this is true? Why or why not?

I think honor crosses all generations. It’s just manifested in different ways. The Cecil Gaines character — older, wiser — brings honor to the fore when he is debating family struggles.

The complicity of the neighbors in not harassing Eugene Allen must have made it so much easier on him and his wife. Has his neighborhood changed as much as the rest of Washington, D.C.? Do you think there are a million more stories in the city? Any more hunches?

Washington is the seat of government and our elected officials are here. Who knows what stories are waiting to be told, say, from a U.S. senator’s shoeshine man or chauffeur?

Alonzo Fields worked in the White House as the butler for the 20 years before Eugene Allen. He also wrote a book. Why isn’t he covered more thoroughly in The Butler: A Witness to History? It’s the one thing that is always surprising in African American history, perhaps all history. There is a highlight and when one looks beyond the light, there is always more. What guides you in the selection of what goes into the book and what doesn’t?

I just met some relatives of Alonzo Fields in Cincinnati! He was a special man certainly. But the story I wanted to tell would have to focus on Eugene Allen. Many know the Fields story, or at least some parts of it.

Both Eugene Allen and Alonzo Fields seem to have had remarkable qualities. You experienced Mr. Allen first hand. What was the thing that most stood out about Eugene Allen when you met him? What was his rare ingredient?

He was elegant and humble. And he loved his country ferociously.

There were many African American witnesses in presidential houses. What of Mary Bowser in the Confederate White House? Do you believe this is a story worthy of a book?

I am unfamiliar with Mary Bowser. You have convinced me to learn about her.

Did you ever find it difficult to understand the life of a black man born so many years before you?

My grandparents raised me. They were Gene Allen’s age. I knew to be patient and not rush him in the telling of his story.

Oh no, I’m just rambling around inside these past decades and pulling out subjects that won’t seem to let me go. Like Sammy Davis Jr., Adam Clayton Powell Jr., and Sugar Ray Robinson.

Is Arnold Rampersad a kind of rival or fellow?

Have the highest respect for Mr. Rampersad

Finishing up a book about a judge. I’ll leave it at that for now.