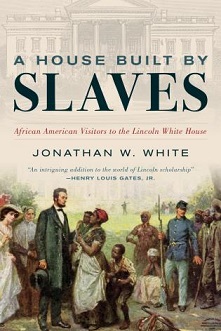 Whether it’s via their tone, topic, or tenor, certain works just say “America.” Here is one such title, suggested by Erin Carlson Mast, president and CEO of the Lincoln Presidential Foundation:

[Editor’s note: Read the Independent’s review of A House Built by Slaves here.]

7 Most Favorable Reviews in February 2022