9 Dystopian Novels to Take Your Mind off the Midterms

You know it's bad when post-apocalyptic stories somehow make you feel better... 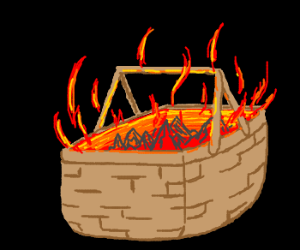