Globe-spanning stories to carry you away 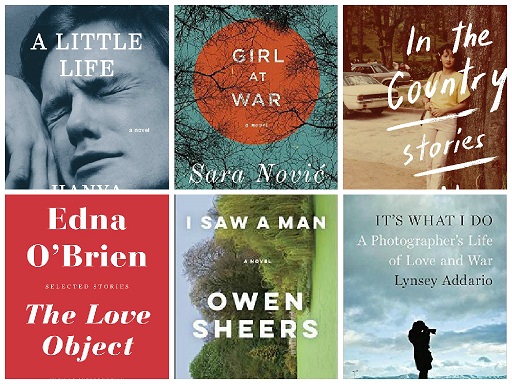 Whether you’re traveling the world or staying put, these summer selections will transport you — from war-torn Bosnia to the rolling Irish countryside, from Darfur to the Philippines. Told through a photographer’s lens, a veteran novelist’s discerning prism, and a few new literary voices, each narrative calls on us to consider what it means to be at home both with yourself and the world at large.

It’s almost September! Share these stories with your kids before the dreaded assigned reading begins again!