5 Nonfiction Choices to Make You Smarter over Summer Vacation

Money Magazine writer Michael Lewis and former treasury secretary Timothy Geithner may have turned this summer’s bestseller list into something of an ECON 101 syllabus, but there are plenty of other informative titles out there, too. So even if you usually keep your warm-weather options on the light side, try one of these fascinating titles anyway. You just might learn something. 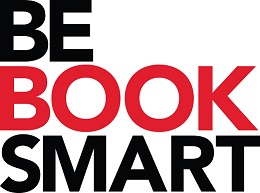 What are your favorite nonfiction reads (for summer or otherwise)? Tell us about them in the comments section below!