15 of the Past Year’s Best Poetry Books

Clearly, 2014 was a wonderful year for poets and poetry. Here are the most memorable works I had the pleasure of reviewing in the last 12 months. 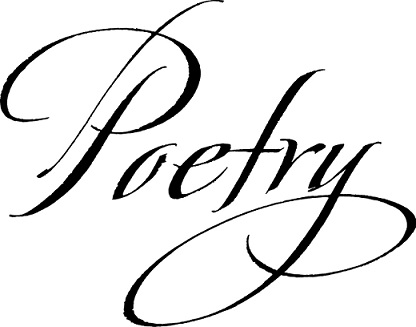 Best Book of Poems with Photography

In 2015, Grace Cavalieri celebrates 38 years on air with “The Poet and the Poem,” recorded at the Library of Congress for distribution to public radio. Her latest poetry books are The Man Who Got Away and The Mandate of Heaven.