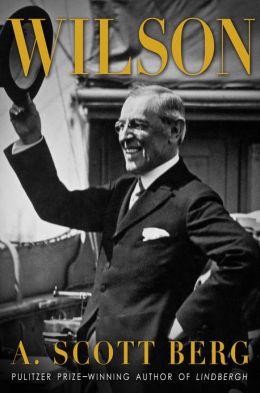 The fall season of 2013 (August through February) has the most impressive line up of biographies in years. Here are the leading contender for attention, prizes, and Washington readers:

3.  Salinger by David Shields and Shane Salerno (timed with the much talked about documentary film about the late reclusive writer)

4.  Call Me Burroughs: A Life by Barry Miles (Twelve)

6.  Pat and Dick: The Nixons, An Intimate Portrait of a Marriage by Will Swift (Threshold Editions)

9.  The Kid: The Immortal Life of Ted Williams by Ben Bradlee (Little, Brown and Company)

10.  Duke: A Life of Duke Ellington by Terry Teachout (Gotham)

11.  Last Night at the Viper Room: River Phoenix and the Hollywood He Left Behind by Gavin Edwards (It Books)

12.  Tip and the Gipper: When Politics Worked by Chris Matthews (Simon & Schuster)

13.  The Man He Became: How FDR Defied Polio to Win the Presidency by James Tobin (Simon & Schuster)

Find more information on, or buy, any of these biographies below.