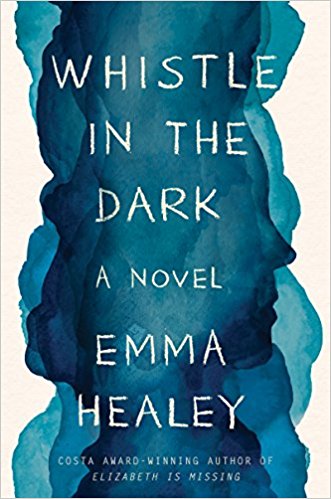 A winning tale of prejudice and privilege set in the Roaring Twenties.