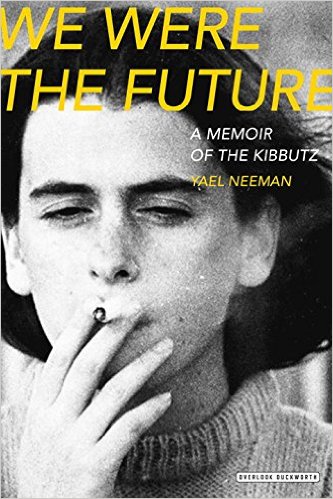 A deep dive into the musings of the prolific crime writer.