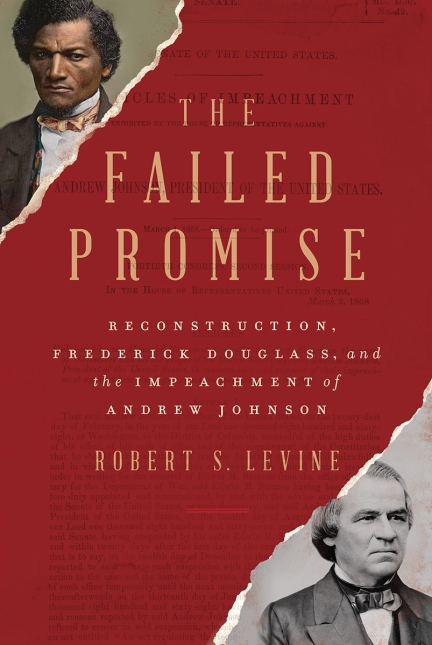 The Lost Paratroopers of Normandy: A Story of Resistance, Courage, and Solidarity in a French Village

Honoring the heroes of a little-known episode from WWII.