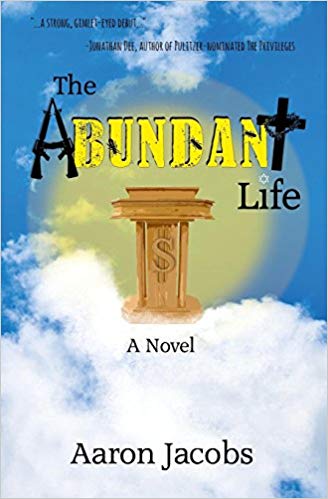 The Word Exchange: A Novel

In this dystopic world where words are bought and sold, Anana struggles to solve a dark mystery and survive a word virus.