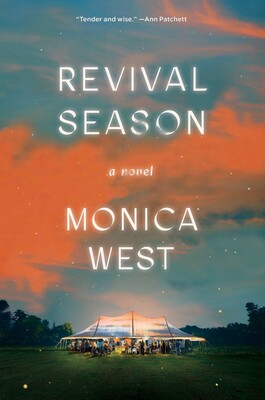 A King’s Ransom: A Novel

A nuanced portrait of Richard the Lionheart.