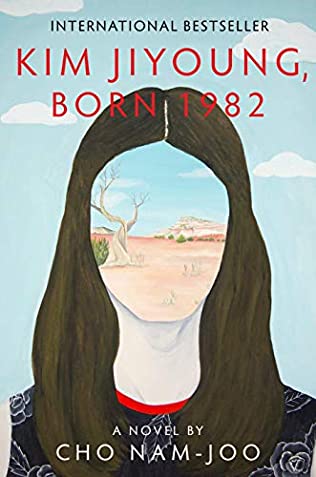 A new collection of short stories reminds us to be nice to our machines – they are in control more than we think.