Popular literary event takes the party inside this August. 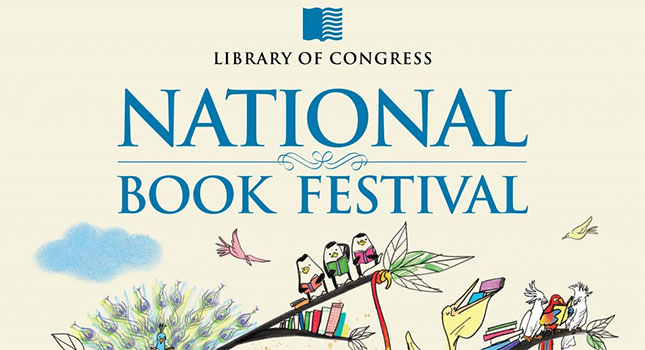 After a dozen years of setting up on the National Mall in Washington, D.C., the National Book Festival is moving indoors to the Walter E. Washington Convention Center.

The National Park Service raised concerns over pedestrian damage to the Mall after 2013’s event – which drew more than 200,000 visitors – and, after much discussion about the costs to mitigate that damage, festival organizers decided relocating was the only feasible option.

“We spent months working with the Park Service to see if we could make this work,” Jennifer Gavin, project manager of the Library of Congress National Book Festival, explained in the Washington Post. “But when we looked at the costs – and they were considerable – we decided that the festival-goers would be better served by moving it into the convention center.”

Gavin remains optimistic that this year’s festival, which is scheduled for Aug. 30, will be a success. In the Post article she said the indoor venue will allow the event to run into the evening and will provide opportunities for additional offerings, from movie screenings and panel discussions to live cooking demonstrations by foodie authors.

Another change to this year’s festival is its shortening from two days to one. But given the extended evening hours, the number of authors participating isn’t expected to drop significantly.

Apocalyptic Reads to Help You Embrace the Nightmare

Ready to surrender? These disturbing stories go perfectly with our scary new normal!