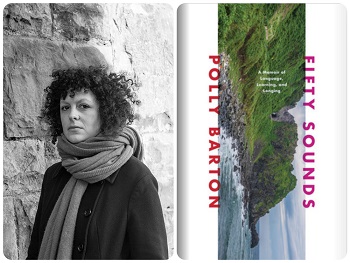 A resident of the U.K. and a Japanese-to-English translator, Polly Barton is also author of the recently published Fifty Sounds: A Memoir of Language, Learning, and Longing. Kirkus calls the work “a sharp, belletristic debut…A refreshingly honest and novel look at the nuance and revelatory power of language.” Barton discussed Fifty Sounds with WYPL’s Stephen Usery in April.

Authors on Audio: A Conversation with Jan Brett