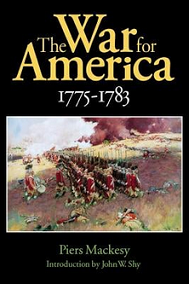 Whether it’s via their tone, topic, or tenor, certain works just say “America.” Here is one such title, suggested by Andrew O’Shaughnessy, Saunders Director of the Robert H. Smith International Center for Jefferson Studies at Monticello:

5 Most Popular May Posts

We here at the Independent love every piece we run. There are no winners or losers. Having said that, here are May’s winners.