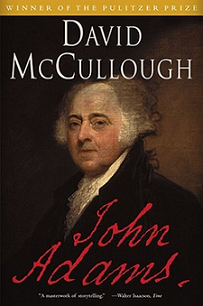 Whether it’s via their tone, topic, or tenor, certain works just say “America.” Here is one such title, suggested by Grateful American™ Book Prize judge Neme Alperstein, a longtime teacher of gifted and talented students in the New York City Public School system:

Curl up with your child and enjoy these warm-weather reads together!