6 Books Worth Reading Again (and Again)

We’d love to say all books are created equal, but it just isn't so. Some you have to slog your way through — we're looking at you, Moby-Dick — while others flow into your soul like they’re part of your DNA. Here are some of the Independent's favorites among the latter. If you haven't read them before, get going. If you have, get going again. 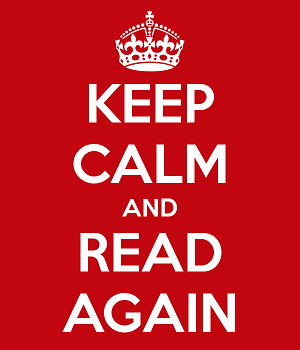 Which books could you read over and over? Tell us about them in the comments section below!