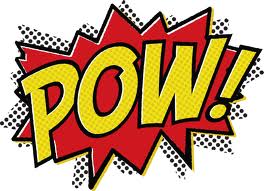 Who are your favorite unsung comic-book characters? Tell us about them in the comments section below!

9 Dystopian Novels to Take Your Mind off the Midterms

You know it's bad when post-apocalyptic stories somehow make you feel better...

An array of interesting titles to please even the choosiest kids!