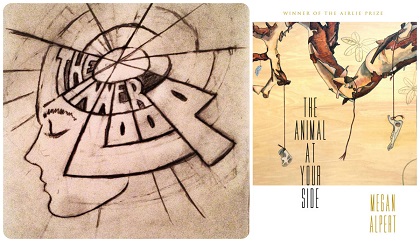 A New Way to Love

Searching for myself on the streets of Paris.