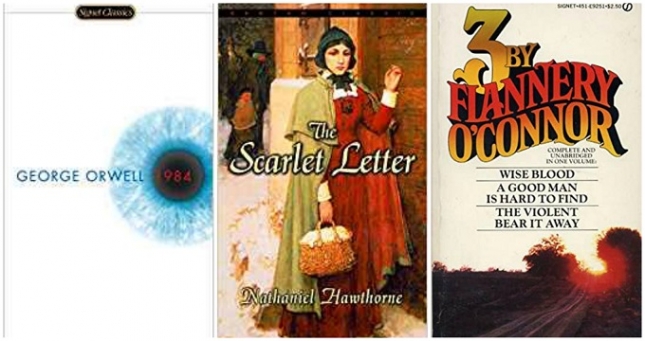 Each year, the Grateful American™ Foundation, through its Book Prize, honors excellence in children’s historical nonfiction and fiction focused on the people and events that have shaped the U.S. since its birth. To learn more about the prize or to nominate a title, click here.

Live and In Person!

Several authors appearing at the Gaithersburg Book Festival have also appeared in the Independent.