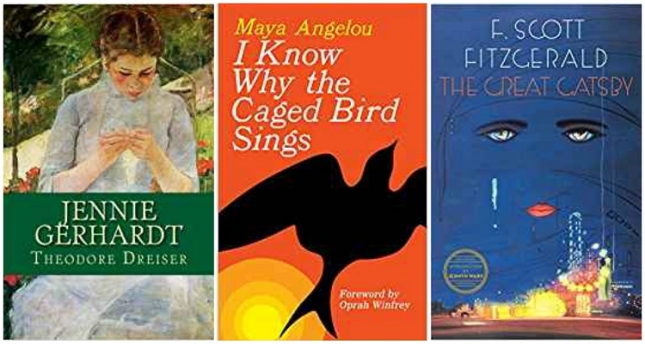 Each year, the Grateful American™ Foundatio, through its Book Prize, honors excellence in children’s historical nonfiction and fiction focused on the people and events that have shaped the U.S. since its birth. To learn more about the prize, or to nominate a title, click here.

It’s Thanksgiving! What are you grateful for? Here at the Independent, we’re thankful for the following people in our lives who’ve impacted our reading, our writing, or simply our love of books. Today and every day, we’re in their debt.