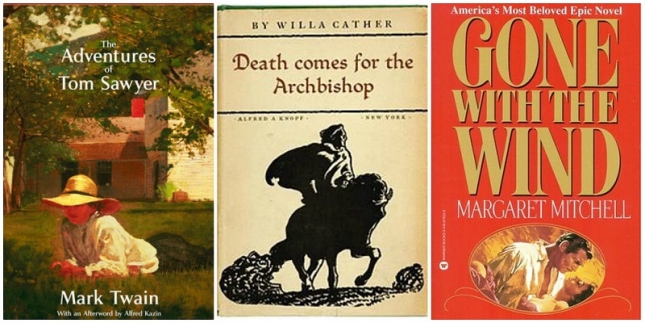 Each year, the Grateful American™ Foundation, through its Book Prize, honors excellence in children’s historical nonfiction and fiction focused on the people and events that have shaped the U.S. since its birth. To learn more about the prize, or to nominate a title, click here.

19 Apocalyptic Reads to Help You Embrace the Nightmare

Who needs Halloween? These dark stories go perfectly with our scary new normal!