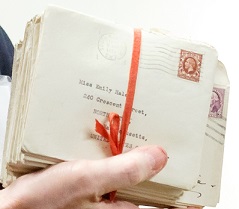 In praise of poet Grace Cavalieri’s singular skill and generosity.