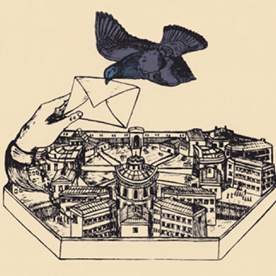 Kudos to One of Our Own