Find out during our upcoming workshop! 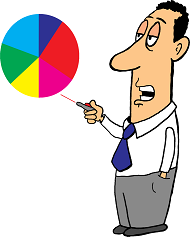 You’ve got a great book in your head, but how do you get the idea down on paper so a publisher will bring it to life? By penning an unforgettable proposal!

During our $79 half-day workshop, Writing a Killer Nonfiction-Book Proposal, you’ll learn what to put in — and leave out of — an ironclad proposal from industry insiders in the know, including two successful authors who’ve been there and done that:

Don’t miss your chance to hear from pros like these on Sat., Feb. 3rd, from 9AM-noon, at the Garrett Park Town Hall, 10814 Kenilworth Ave., Garrett Park, MD. Click HERE to register now!

But *How* Do You Write a Killer Book Proposal?

Kudos to One of Our Own