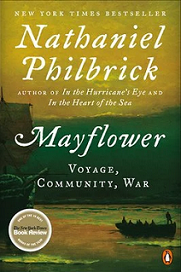 Whether it’s via their tone, topic, or tenor, certain works just say “America.” Here is one such title, suggested by Edgar Dobie, executive producer and president of Arena Stage:

We here at the Independent love every piece we run. There are no winners or losers. Having said that, here are January’s winners.