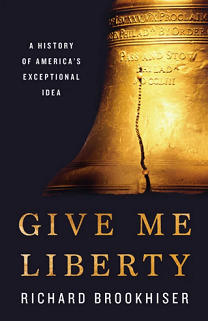 We love every piece we run. There are no winners or losers. But all kidding aside, here are February’s winners.