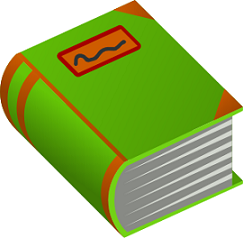 Looking for a perfect tale to tuck into on an endless winter evening? Try one of these titles, all of which would’ve made their authors rich if books were sold by the pound…

We here at the Independent love every piece we run. There are no winners or losers. Having said that, here are March’s winners.