Half a dozen can't-miss titles landing this summer. 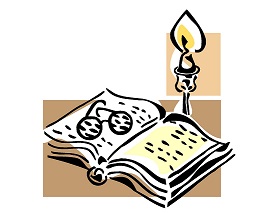 Historical fiction is having a major moment. These days, it's cool to flaunt your love of the head-rolling Tudors or the sword-swinging Samurais by toting your favorite novel around. As the genre's devotees know, mixing a killer narrative with an exacting love of historical detail is the only real time-travel proven to science.

Here are six books coming out this summer that we know will serve as our own personal TARDIS:

Anyone wanting to indulge their inner historical-fiction geek is welcome to catch up with the Independent at this year's Historical Novel Society Conference on June 26-28 in Denver.