Which book should your club read next? Try one of these titles! They all made this year's Barnes & Noble bestsellers list. 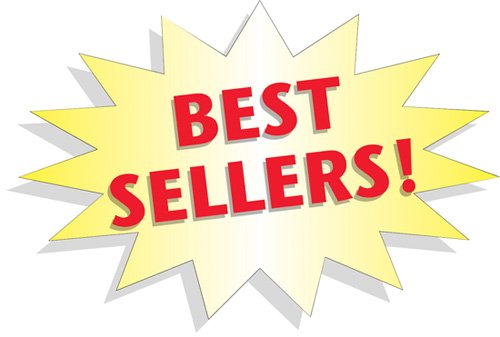 The Fault in Our Stars by John Green. This YA smash about two teens living with cancer manages to be more snarky than sappy. But keep the tissues handy anyway.

Unbroken by Laura Hillenbrand. This recollection of track-star-turned-soldier Louis Zamperini’s fight for survival in WWII would be over-the-top unbelievable if not for the fact that it’s absolutely true.

The Book Thief by Markus Zusak. Another YA runaway hit, this page-turner tells the tale of a German foster child in World War II whose family risks everything by hiding a Jewish man in their cellar.

The Escape by David Baldacci. Special Agent John Puller is used to hunting prey for the U.S. government. But what happens when his latest quarry is his own beloved brother?

Revival by Stephen King. This latest blockbuster by the storytelling master explores religious fanaticism, addiction, and the unquenchable power of obsession.

What’s up next on your book club’s docket? Tell us about it in the comments section below!

Consider one of these for your next group read! They’re among Barnes & Noble’s top 20 best sellers this fall.