5 Great Books about the Constitution

On this day 227 years ago, the delegates to the Constitutional Convention released the text of a new charter of government. They had wrangled since late May, through a sweltering summer, to produce a document that carried deep flaws and great virtues. To mark Constitution Day, we offer a list of five great books about America’s seminal manuscript. 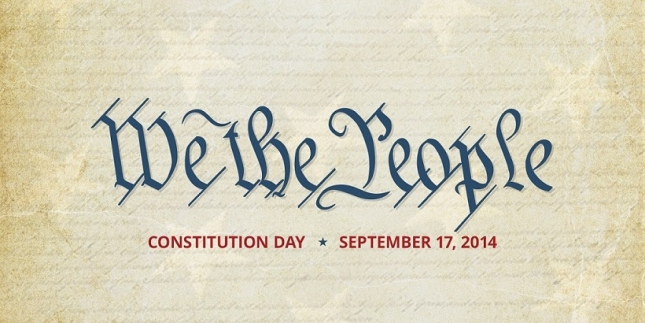 What are your favorite books about the Constitution, the Founding Fathers, or any other aspect of America’s birth? Tell us about them in the comments section below!

Readers offer their input on the much-loved genre.