Beyond The Book in Washington, D.C.

5 Books to Get You in the Back-to-School Spirit

... whether you're returning, sending someone there, or just aghast at the increased traffic! 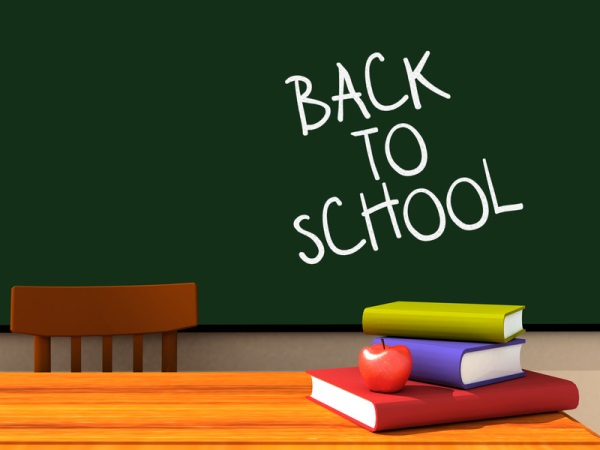 1. Lucky Jim by Kingsley Amis. “Classic” is too stodgy a word for Amis’ debut novel, published in 1954, so we’ll go with “still funny half a century later.” When Jim Dixon lands a teaching spot at a British university, mayhem and mocking ensue.

2. Elizabeth and Hazel: Two Women of Little Rock by David Margolick. Few first days of school will ever be as momentous as September 4, 1957, when nine brave students became the first to end segregation at Central High School in Little Rock, Arkansas. This book traces that day and the subsequent lives of two women, one black and one white, captured in an iconic photo.

3. The Magicians by Lev Grossman. This novel about a mysterious and insular college for magicians is far more than Harry Potter for adults—it’s a compelling story about the fantasy and horror that result when we bend the rules.

4. The Smartest Kids in the World: And How They Got That Way by Amanda Ripley. An alarming number of students in the U.S. aren’t taught to problem-solve or analyze. But other countries are getting it right. So what do Finland, South Korea, and Poland have in common?

5. Life After Life by Jill McCorkle. Sometimes the best lessons are learned outside the classroom. In this stunning novel, a schoolgirl, a retired third-grade teacher, and others living in and around a North Carolina nursing home try to figure out how to live—and how to die.

Five Reasons to Sign Up For the Books Alive! 2013 Conference on June 8

From a terrific schedule to a chance to pitch your work to agents, our upcoming conference is a great event for readers and writers.

The Independent’s Twitter Coverage of the National Book Festival

Susana and Josh Trapani "live-tweeted" the National Book Festival; check out a timeline of their pictures, tweets, and retweets of others.