13 of the Spookiest Stories Ever

Sick of reading “terrifying” books that aren’t? (We’re not naming names, Henry James’ The Turn of the Screw.) Pick up one of these creepy tales sure to make you sleep with the lights on! 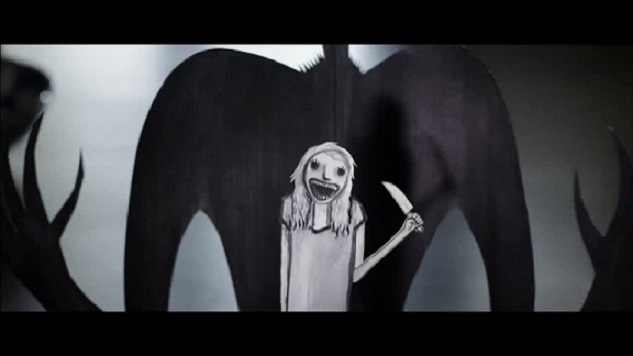 We here at the Independent love every piece we run. There are no winners or losers. But all kidding aside, here are September’s winners.

Enjoy these hair-raising tales — if you dare!