Recommended reading as we ease into autumn 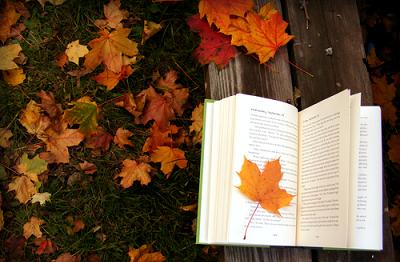 The calendar may have forced us back to work and school, but we’ll always have books to help us get away! Here are some upcoming releases we can’t wait to lose ourselves in:


Adriana Delgado is a freelance journalist whose reviews of independent and foreign films have appeared in Cineaction magazine, on Artfilmfile.com, and elsewhere. She also works as an editorial news assistant for the Palm Beach Daily News (aka, “the Shiny Sheet”) and contributes to Library Journal.

13 Top Titles in Honor of National Read a Book Day

What to give non-readers to turn them into unabashed bookworms