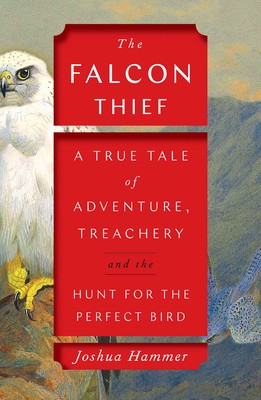 The Age of the Horse