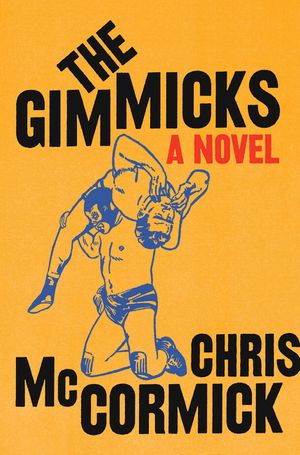 The Infinite: A Novel

This exceptional debut, set in post-Katrina New Orleans and northern Mexico, weaves a complex tale of love and loss.