Authors on Audio: A Conversation with Brian Kilmeade 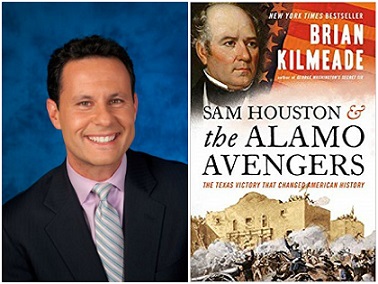 Fans of “Fox & Friends” know Brian Kilmeade as a co-host of the popular morning show. But he’s also the author of several books of history, including George Washington's Secret Six: The Spy Ring That Saved the American Revolution, Andrew Jackson and the Miracle of New Orleans: The Battle That Shaped America's Destiny, and Thomas Jefferson and the Tripoli Pirates: The Forgotten War That Changed American History. His new work is Sam Houston and the Alamo Avengers: The Texas Victory That Changed American History, which Admiral James Stavridis calls, “a masterpiece!”